In my previous post, I shared an idea for generating ideas for the describing the photo task in the Cambridge English: Preliminary Speaking Test.

Here, I’m going to share a lesson plan based around a short video advert.  Again, the idea is to encourage students to use their imagination and to ‘see’ more.  It can be used to work on the Cambridge English: Preliminary, First, Advanced and Proficiency photo tasks.

If your students bring their phones or tablets to class, ask them to open up the photos on their phone/Tablet.

How many photos do you have stored there?  What are they of?  Are there any selfies?  Where were they taken?

How many different photos were taken in this video?  Can you guess?

Which photos can you remember?

Were there any selfies?

Were there any videos?

NB  See the key for this.

Now, tell them that they will see the video again – several times.

Tell each student to choose one of the photos that someone is taking and answer the questions.  (see Handout)

Let students watch the video several times (you could also give them the link and let them watch it at home).

Students share their answers to the questions.  (In bigger groups, do this in groups of 6-7.)  They compare their answers, especially if they have chosen the same photo!

Complete the instructions (rubric) for the task.  See the handouts for these and some suggestions.

A photo is a moment in time and space.

Share some quotes about photos to highlight how, if we train ourselves, we can see so many things in photographs!  And this training can also help them think of things to say in the photo tasks in the Cambridge English exams! 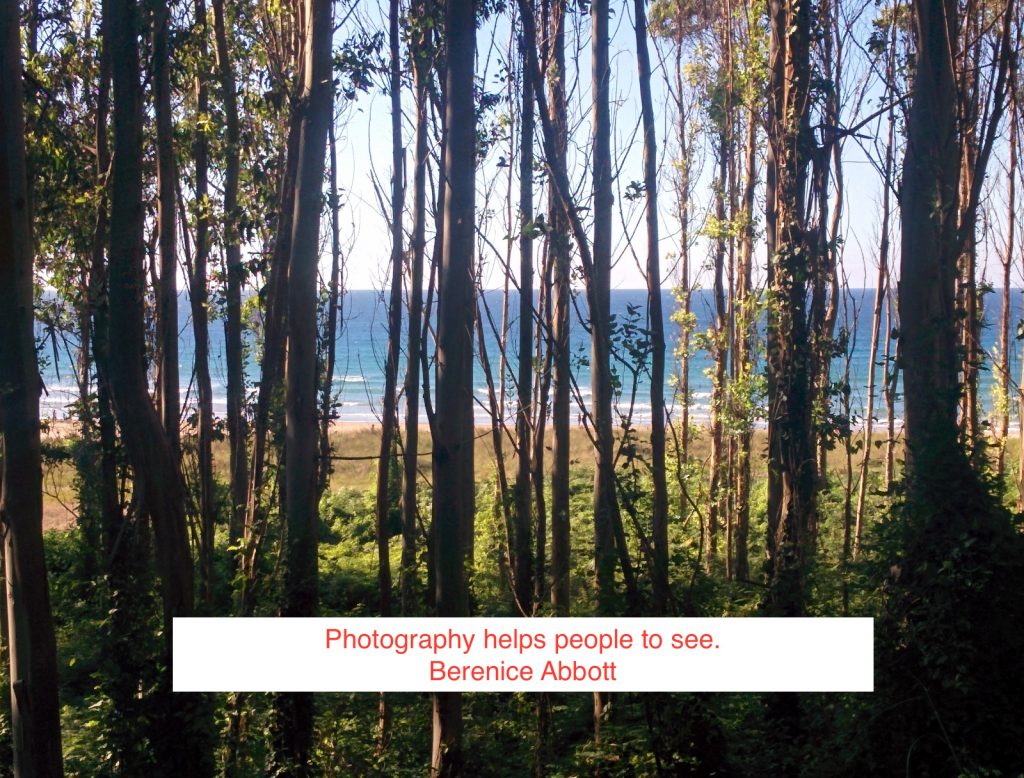